The story of the iXS Downhill Cup

Twenty Years Between The Tape

Crack open the Champagne! But this time we’re not celebrating big names – it’s a celebration of a long-standing race series as the iXS Downhill Cup turns the big 2–0. Over the past two decades, this series has hosted 250 races, crowned new champions, forged countless friendships and rewritten history. Let’s take a closer look.

Where it all began for the iXS Downhill Cup

Rewind to 2003, a different era of downhilling. Back then, iXS – the Swiss brand that’s part of the Hostettler Group known for its heritage in motorcycling – had a reasonably sized MTB collection but that didn’t put it off throwing itself into the Swiss Downhill Cup as the main sponsor. As race teams were a rarity back then, the iXS crew basically stepped in to provide race support for whoever turned up on the day. “I remember one occasion when we had to remove a children’s bike seat for a competitor so that they could race,” recalls Pascal Haf, managing director at iXS, with a grin. 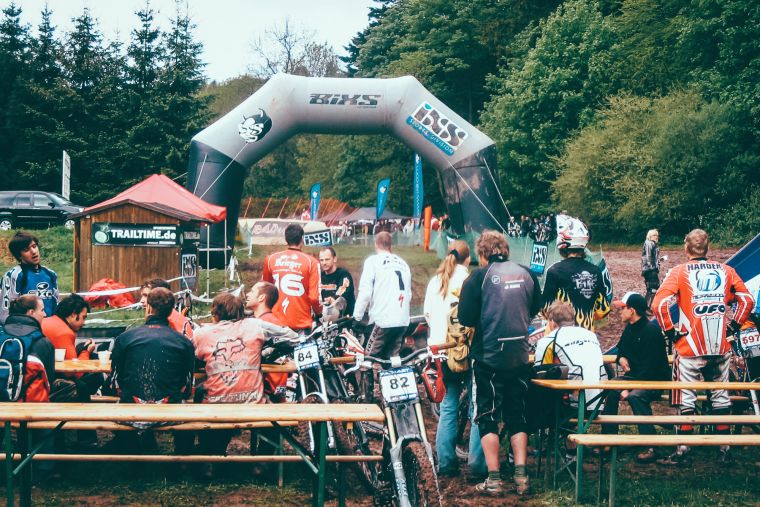 iXS was an early adopter when it came down to championing Germany’s downhill scene. Looking like an old school photo, this image is from 2006 in Ilmenau, when the iXS Downhill Cup was already in its third year.


If there’s one moment that launched – and even globalized – the iXS Downhill Cup, it was when the BDR (German Cycling Federation) pulled out from Germany’s national series in 2004, leaving a major sponsorship gap. This was initially filled by Mountainbike Rider Magazine for a year until iXS took over this pivotal role in 2006, not only securing the existence of downhill racing in Germany, but also laying the foundation for the success of the iXS Downhill Cup. Over the years, this grassroots race series has become the launchpad for numerous top-flight careers. 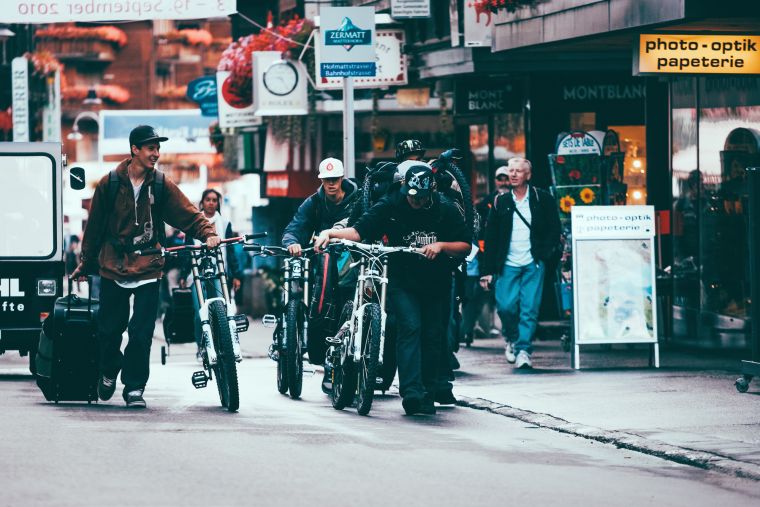 Baggy pants and flat bars – Do you remember those days?


The iXS Downhill Cup as a breeding ground for talent

Over the years, the various sub-series that make up the iXS Downhill Cup have churned out some veritable talent. Alongside the senior competitions, the iXS Rookies Cup was created in 2008 to nurture talent as young as U13, giving them as taste of racing. Since 2016, this youth series has had a new title sponsor, but iXS still organizes the Rookies World Champs for U13 to U17 riders – two age groups that wouldn’t otherwise get chance to compete in a UCI-sanctioned World Championship.

One of the most famous names from this talent incubator is the 2021 World Cup overall winner Valentina Höll. Her trajectory followed the iXS race series path from the iXS Rookies Cup to the iXS Downhill Cup (known as the German Cup until 2018) and onto the iXS European Downhill Cup. Each step along the way is a progression in the level of competition and the standards of the courses, with the European Cup often sharing World Cup-standard tracks. The European Cup is also seen as a springboard to the elite ranks, with other names of note being Nina Hofmann, David Trummer, Max Hartenstern, Izabela Yankova and many others. 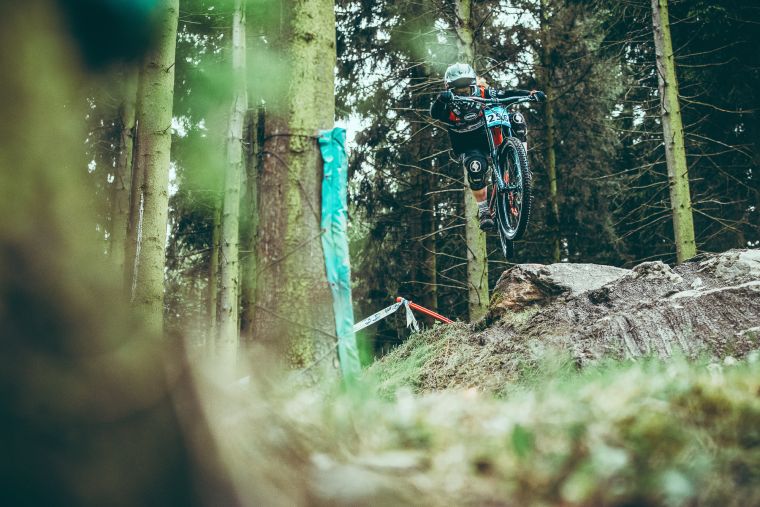 Vali Höll is arguably something of a poster kid for iXS Downhill Cup, having competed at the iXS Cup throughout her career.


20 years between the tape –what’s left to say?

We at iXS would like to thank all the riders, supporters, partners, friends and volunteers for making the past 20 years such a success. We’re incredibly proud of all of the achievements, racing and memories. Our goal isn’t just to create products that minimize danger and maximise good times; we love mountain biking and will continue to take direct action to develop the sport and instill the love for it into many more people. Our commitment to supporting the iXS Downhill Cup is about more than plastering our logo around the event; we are a long-term invested stakeholder in the sport that we love so much. Here’s to the next 20 years! 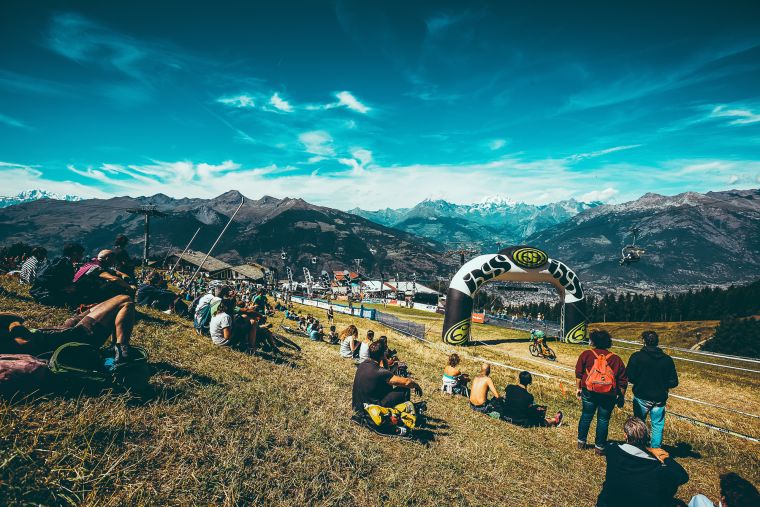 We can only say thank you to all the racers and supporters for being part of the past 20 years – it has been an unforgettable journey!