Due to a postponement of the World Cup in Les Gets at short notice, we are adjusting the date for the iXS European Downhill Cup finale in Verbier, Switzerland. The race will be moved back by one week.

Not a long time ago we released the race calendar for the 2023 season. Unfortunately, we now had to realise that the originally announced date for the iXS European Downhill Cup in Verbier (SUI) coincides with the World Cup race in Les Gets. After consulting with the ESO, the organisation that is responsible for the World Cup, the race was rescheduled by the local organiser at short notice. We are therefore forced to postpone the EDC race in Verbier.

Fortunately, our partner in Verbier was able to make the postponement possible so that there is no overlap with the World Cup. The race is now even very advantageously located directly after Les Gets. The two venues are only 45 kilometres apart as the crow flies. Therefore, some of the pros will probably come to Verbier for the European Cup finale directly after the World Cup race. 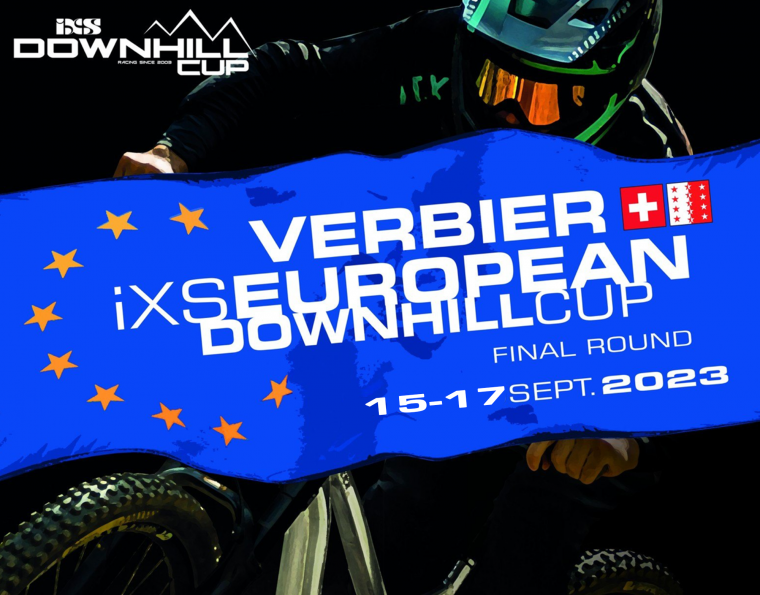