A few weeks ago we were pleased to announce that PROPAIN is the new series sponsor of the Rookies Cup. But also in the Downhill Cup, the bike manufacturer from the Allgäu will show its commitment in the future.

Although PROPAIN has only been the series sponsor of the Rookies Cup for a short time, the support of young riders is by no means new territory for the company. Most people will have noticed that the youngest downhill racers often ride PROPAIN bikes. This is not only because the brand simply offers great bikes for the next generation, but also because of the conscious support of talents. For example, for some years there has also been the 'PROPAIN Talent Factory Team', in which the talents of tomorrow are shaped. The fact that the company is now acting as a series sponsor of the Rookies Cup therefore fits the corporate concept like a glove. 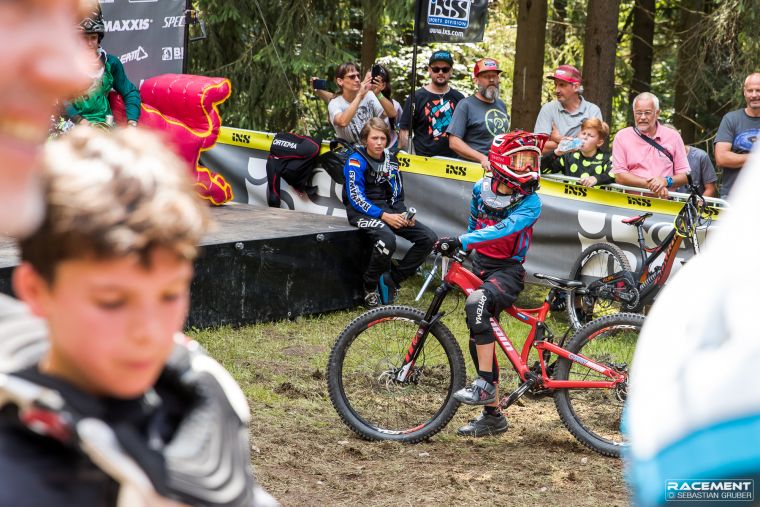 But also for the grown-up racers, the German bike manufacturer has very attractive and fast bikes on offer, which has already been proven by 'PROPAIN Factory Racing Team'. So why shouldn't the company also become a partner of the iXS Downhill Cup? That's what we asked ourselves. Now we can happily announce that PROPAIN will now also be a supporter and partner of this series. 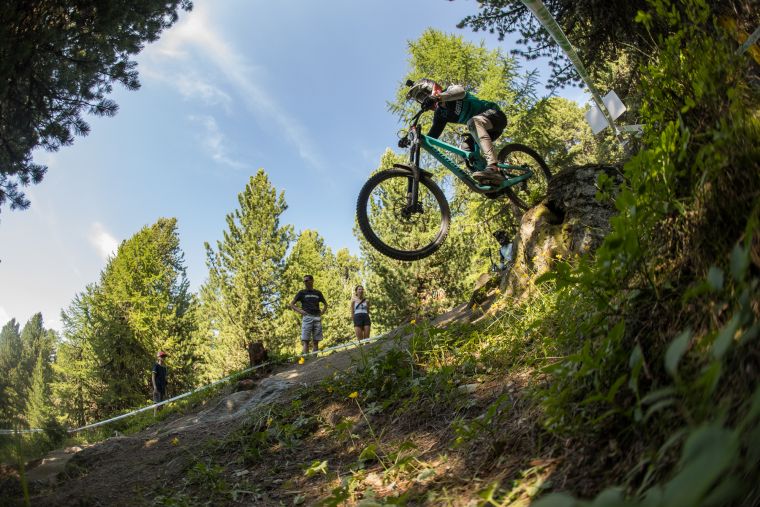 The company follows a strongly community-based philosophy. For example, on the first weekend of October 2022, another PROPAIN Friends event took place. More than 80 people came together in South Tyrol to have a good time with their PROPAIN bikes. Such a philosophy fits perfectly to us and the race series.

We are very happy about the extension of the involvement into the Downhill Cup and we are looking forward to a great cooperation.